Upload in progress! Please stay on this page while your video file is being uploaded... 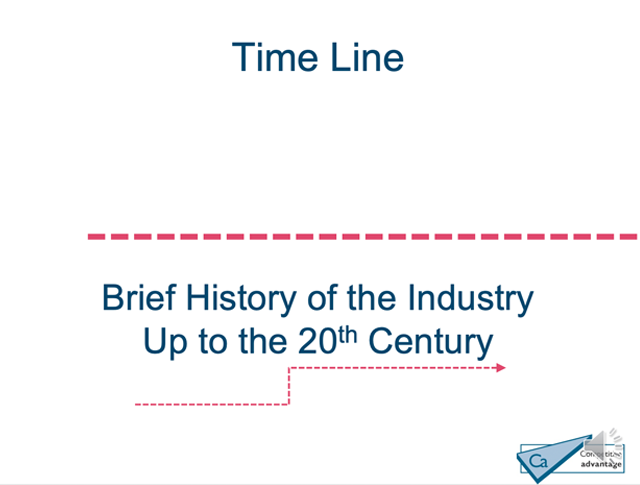 Take the self test

This presentation includes a short self test exam. Self testing is not only a great way to ensure that you grasped the content well, but is also a tremendous learning tool helping you to memorise content better.

The results of the self test will be stored on your profile page.

You need to be registered and logged to take the self test.

Once the course is added to the favouties it could be found in your profile under Favourites tab.

You need to be registered and logged to add this course to your favourites.

It is often difficult for people new to the construction industry to understand why things are done a certain way. This brief history of the UK construction industry explains the key influences which led to such fundamental concepts as contracts, form of design, regulations & standards and even the way we build.


The first half of the story is set before the start of the 20th Century, with Victorian times being particularly influential. The remainder is equally split between the 20th and 21st Century.

There are 0 comment(s), please login or register to see and post your own. 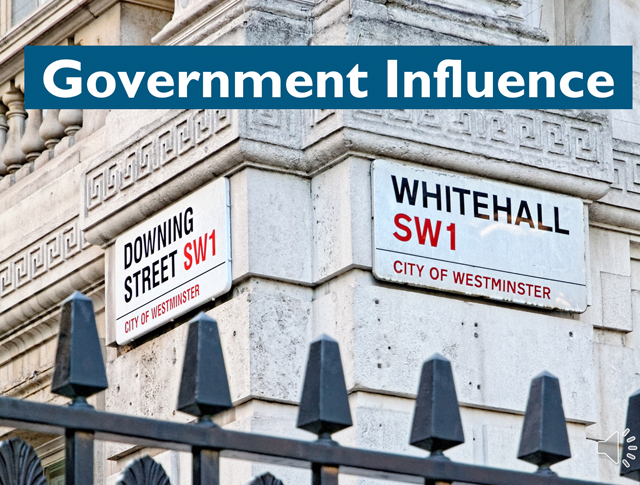 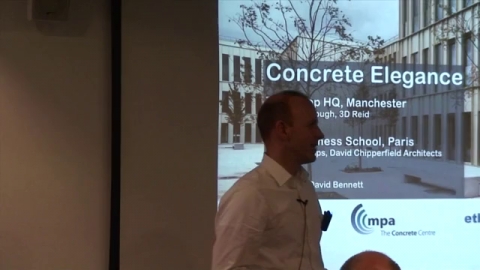 The Co-operative Headquarters, Manchester By The Concrete Centre CPD Certified 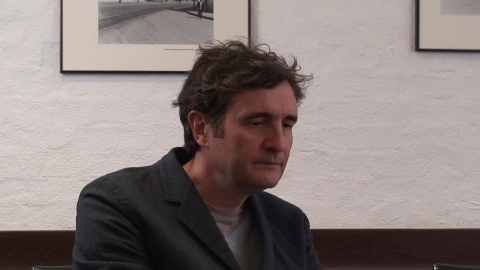 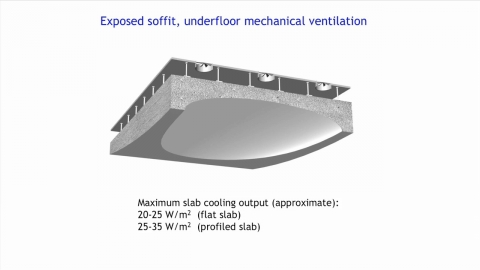 Passive and active cooling with concrete floors By The Concrete Centre 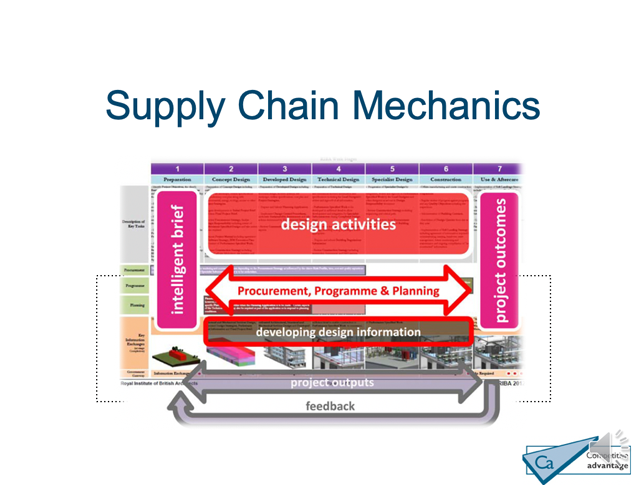